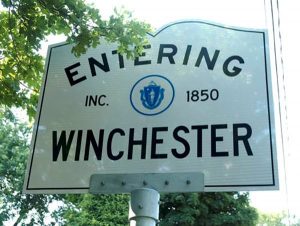 This area was originally settled in 1640. Initially it was known as Waterfield because of the presence of several ponds in the area. It was incorporated as a town and named Winchester in April of 1850.

It is the 7th wealthiest municipality in Massachusetts, and functions largely as a bedroom community for professionals who work in the greater Boston area.

Flexible and Customized Schedule Gives You The Right Cleaning Services At The Right Budget, we serve in all Winchester, MA areas.

When you search “cleaning services Winchester, MA”, don’t forget us. We are right in your neighborhood.

Professional office cleaning is the cornerstone of the professional cleaning business and utilizes many of the services we provide in the Andover, Haverhill and Boston area, such as carpet cleaning, green cleaning, floor cleaning, windows and janitorial.

Our office-cleaning professionals make sure that your office space is always clean – from the bathrooms to the boardroom.

With the commercial floor cleaning services of Royal Cleaning Services, you can create a cleaning plan that allows your floors to be cleaned and maintained daily. This type of service will not only save you money in the long run but allow you to make the best first impressions possible with your clientele. 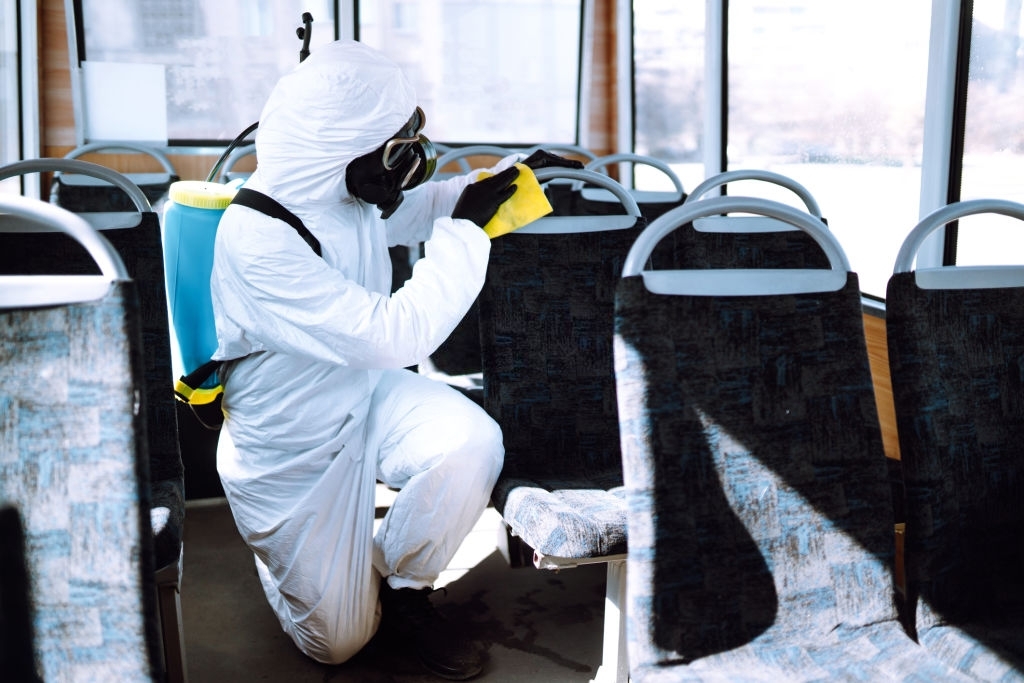 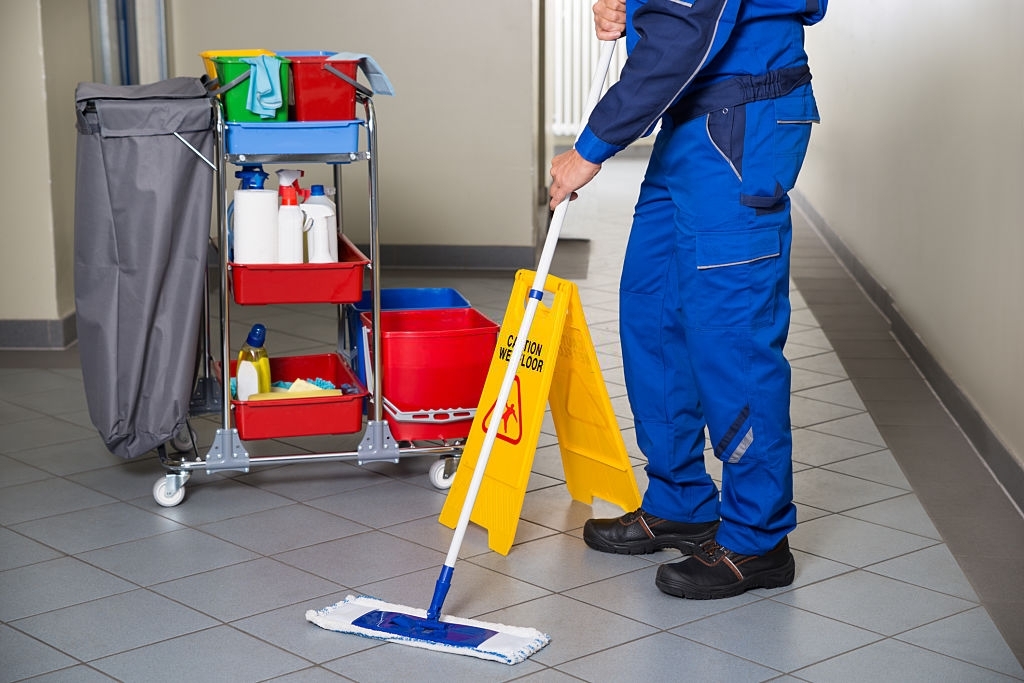 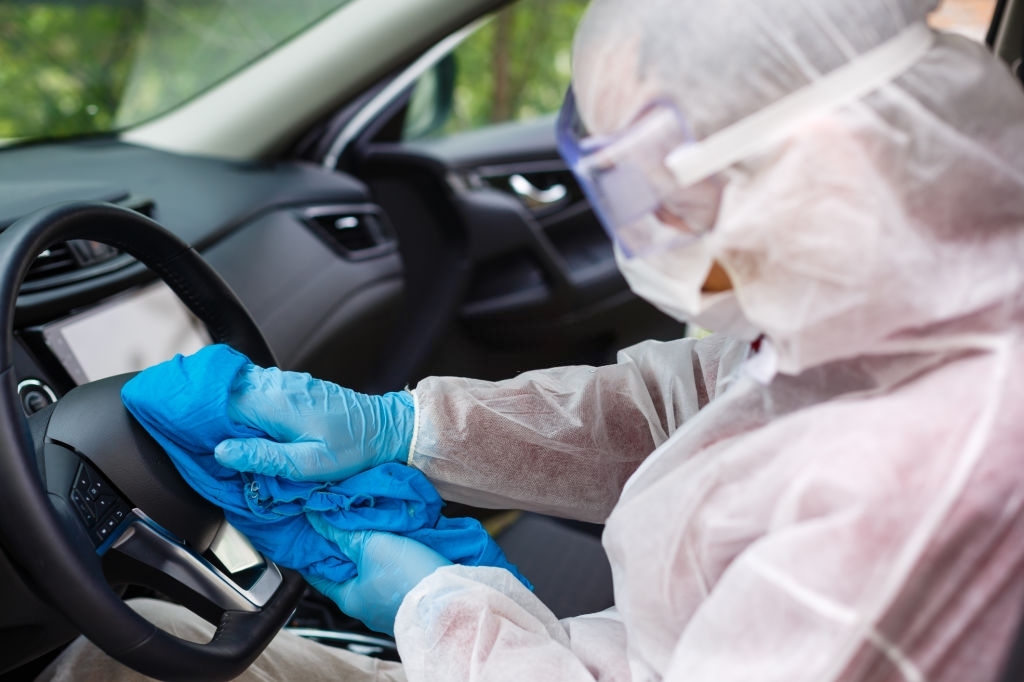 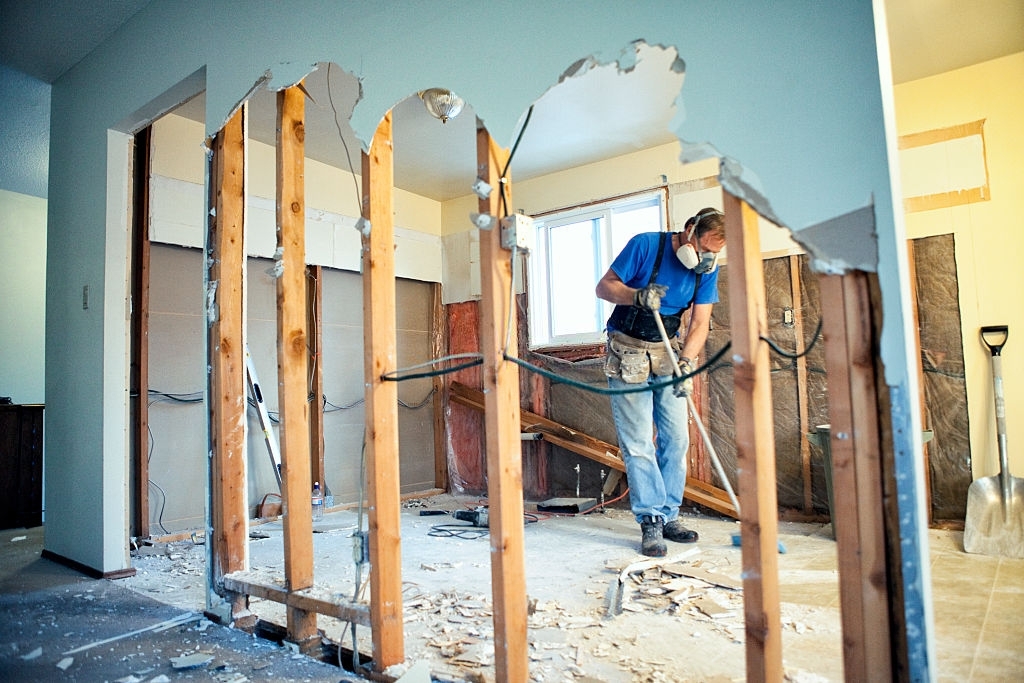 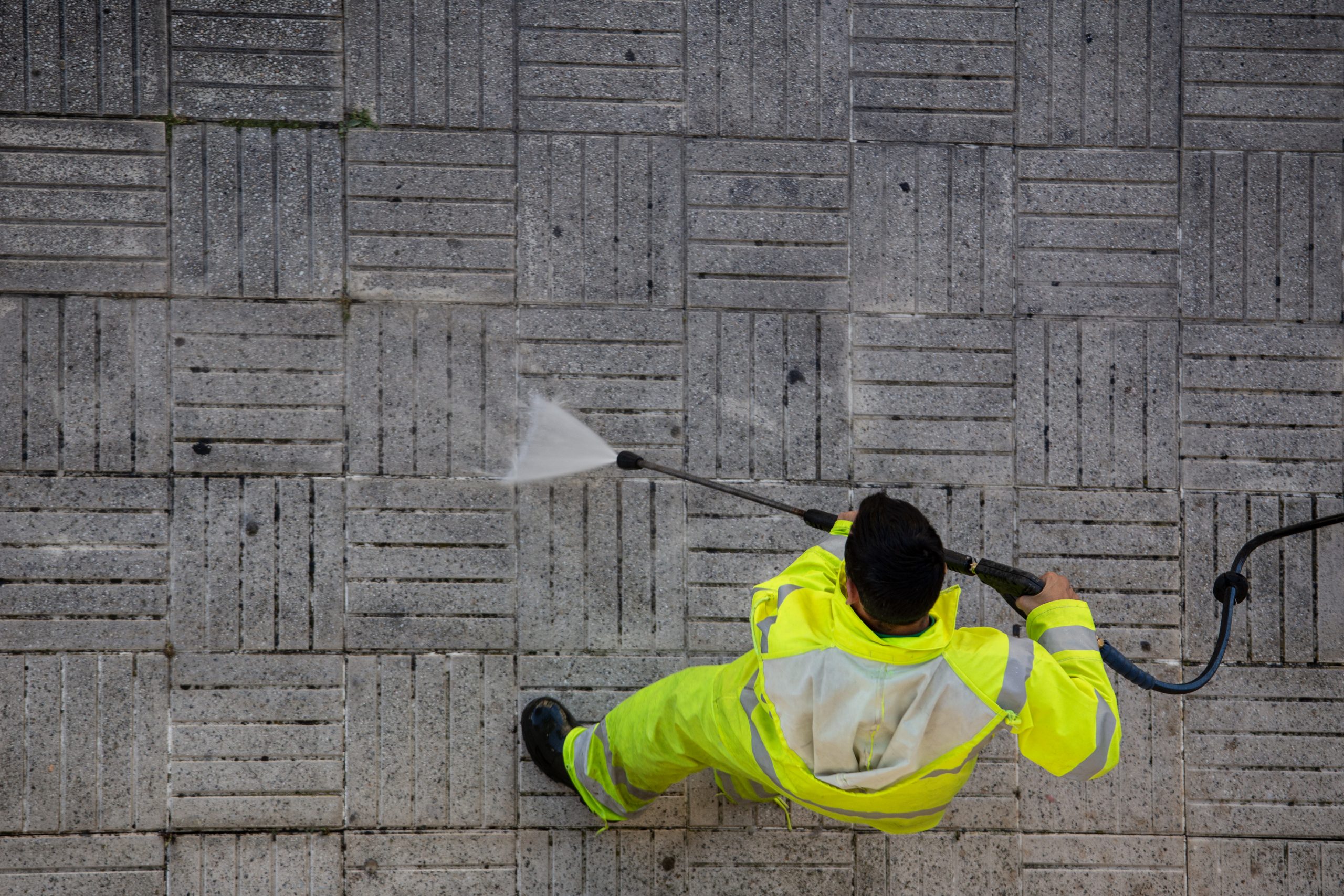 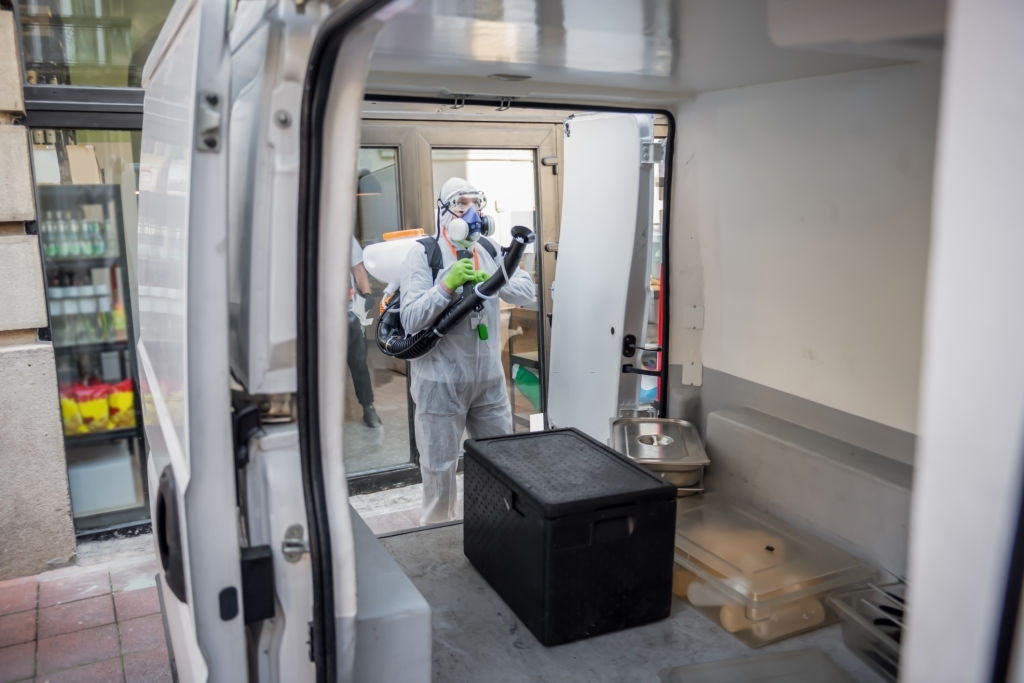 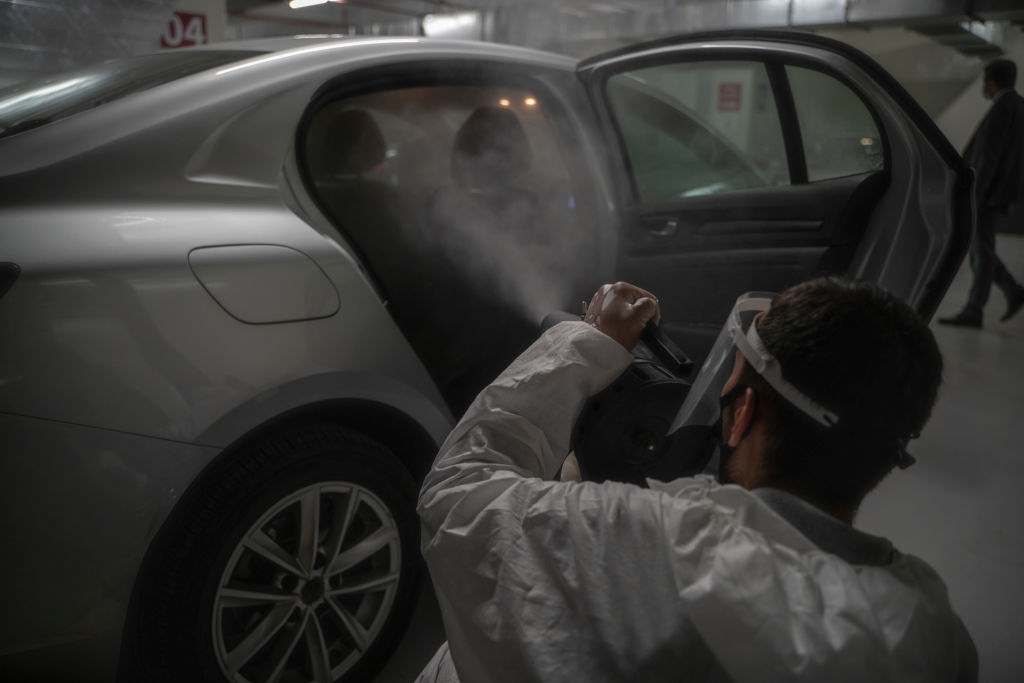 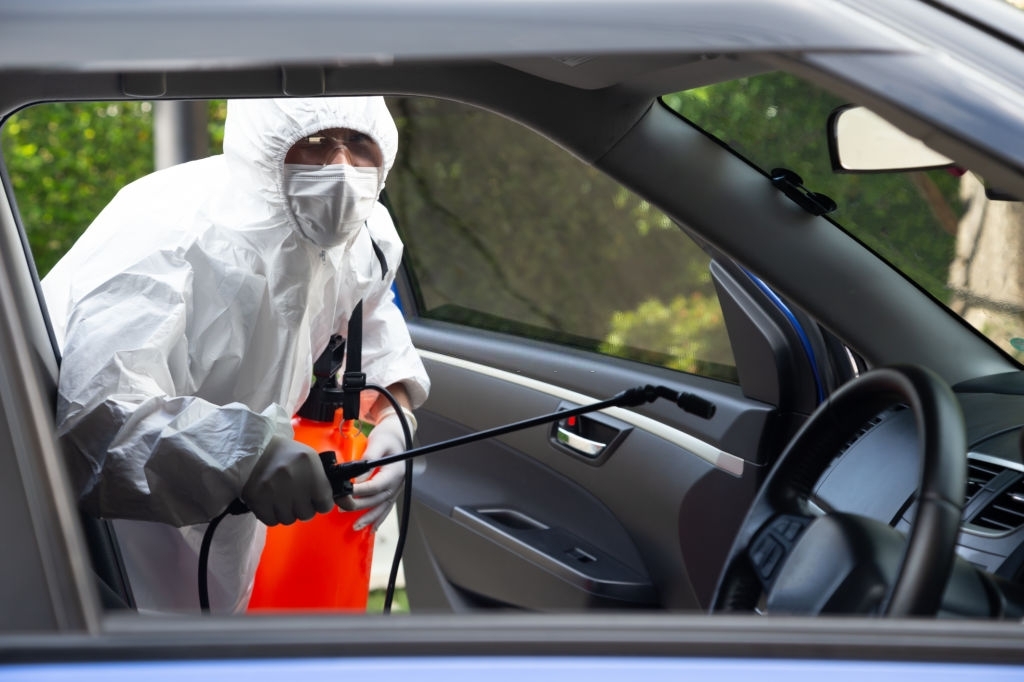 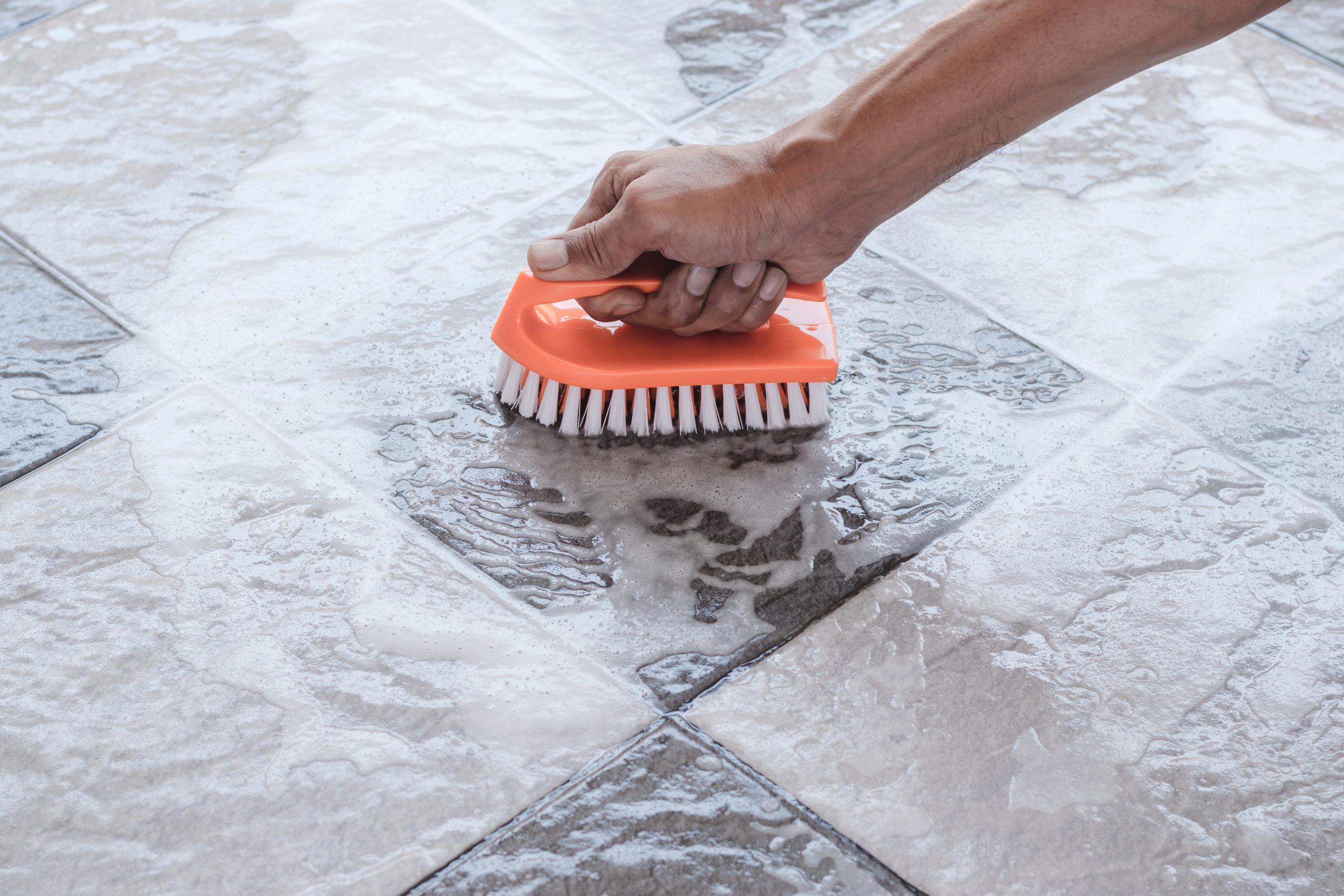 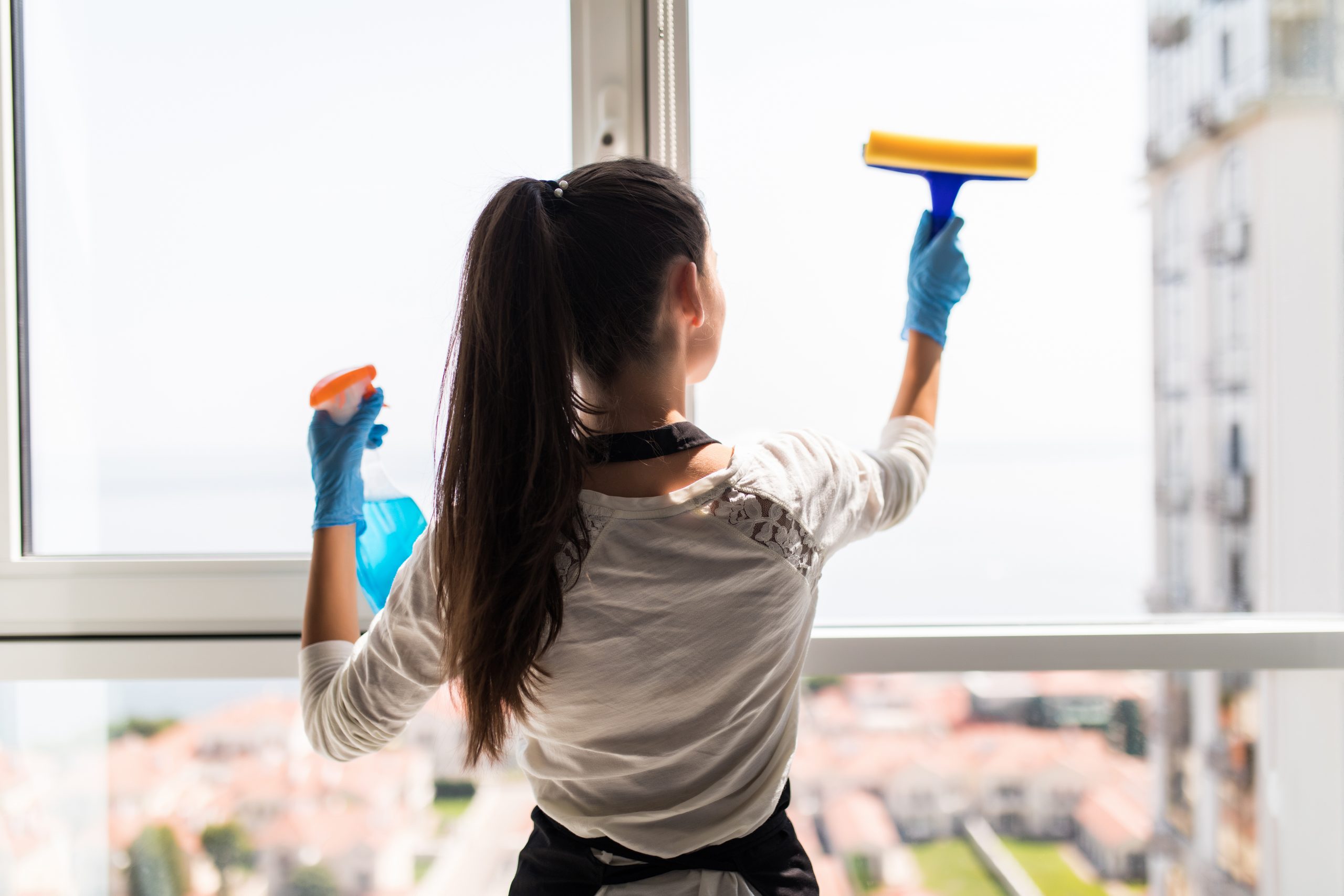 Let’s keep your business in Winchester, MA open for good safely and together.